I watch an old movie or cowboy western show and my thoughts wonder what is that horse’s name or this one?

Once in a while the cowboy will talk to his horse calling it by name. But most of the time they are too busy galloping over the hills to the rescue or after the outlaws.

One of my readers mentioned Peter Brown and his role in Laredo and wondered the name of his horse he rode. I recall Peter Brown in several westerns so I looked around and did some research and found the following.

Mr. Brown played Texas Ranger Chad Cooper and had the opportunity to ride his own black horse, Amigo.

When he played Deputy Johnny McKay in Lawman he was seen riding Houdini.

I remember I watched these shows, but they are not as clear in my mind as others like Bonanza and such. I would like to watch a few episodes. Bet they are on You Tube.

John Cannon started the series riding a dappled gray which I couldn’t find a name. He later rode Billy, a dark bay horse.

Blue Boy galloped around the Arizona desert on a palomino named Soapy.

Uncle Buck Cannon and his horse Rebel did some rebelling together as they helped run the Chaparral ranch.

In the western Big Valley about the ranchers the Barkley’s, they had their beloved horses as well.

Nick rode Coco, such a pretty horse with the light mane and tail. Coco had to be retired then Nick rode a buckskin which I couldn’t find a name.

Jarrod, Nick’s brother who played a lawyer and was in his office or court room had moments when he stepped into the saddle on his horse, Jingo.

I like to see the cowboys leap into the saddle and gallop off (Little Joe Cartwright did this a lot). Heath Barkley did this from time to time when he skipped putting his boot in the stirrups and jumped in the saddle on his horse Charger.

Horses in the Movies

I came across information stating that John Wayne rode Dollor in True Grit and again in The Shootist.

In the western movie Stagecoach, the Duke was privileged to ride a horse with the same name.

Riding through the Arizona desert in El Dorado John Wayne sat tall in the saddle on a beautiful Appaloosa with the name Zip Cochise. I shouldn’t say it, but to me Zip Cochise almost out acted John Wayne. I have to laugh because I find myself watching the horse more then the Duke. Appaloosa’s are my favorite colored horse.

Jimmy Stewart made many westerns and in at least seventeen of them he rode Pie. They had a great love relationship. He wanted to buy Pie, but the owner wouldn’t part with him.

Thank you for stopping by. Please leave a comment or ask a question. Check out other posts on the subject of famous horses on this blog. 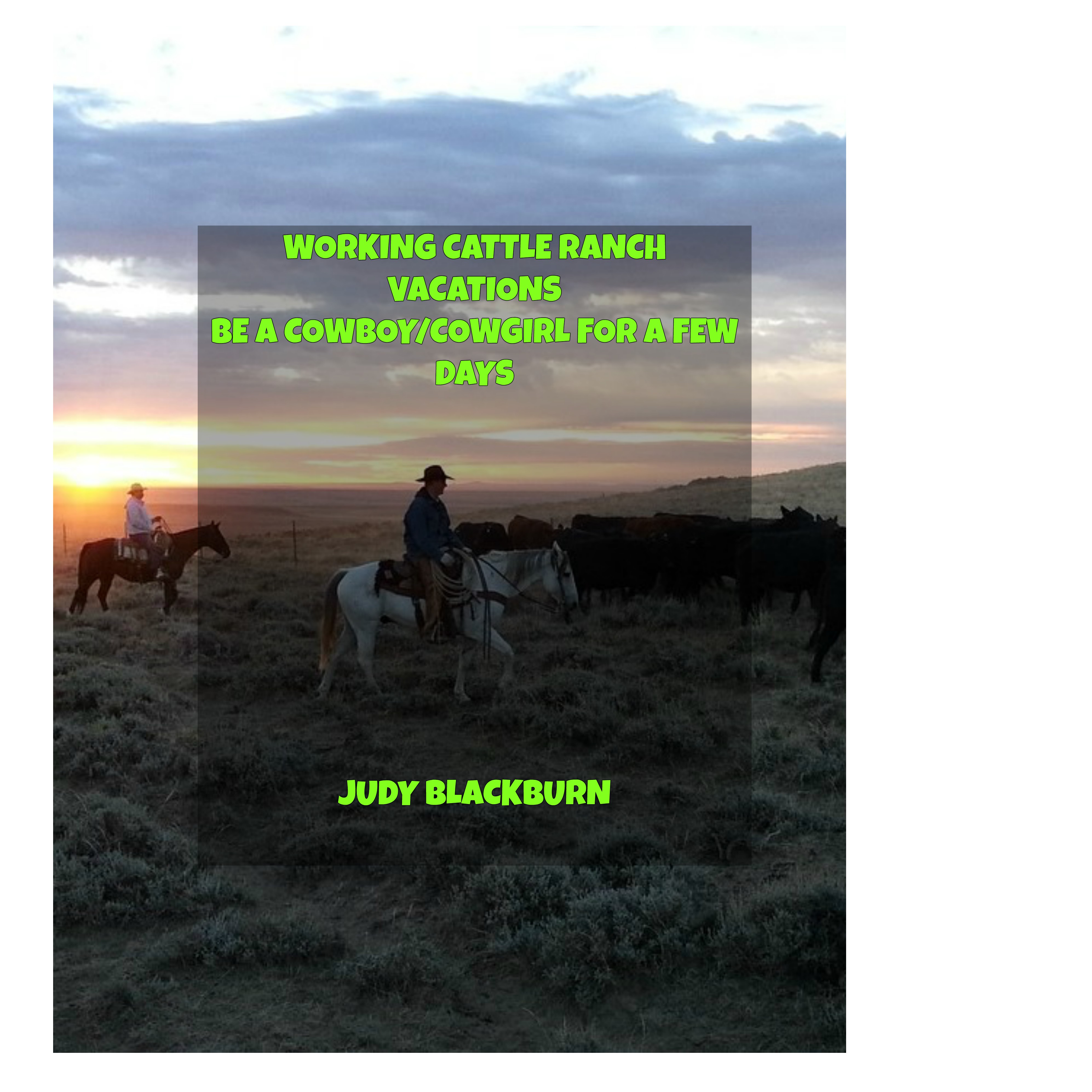